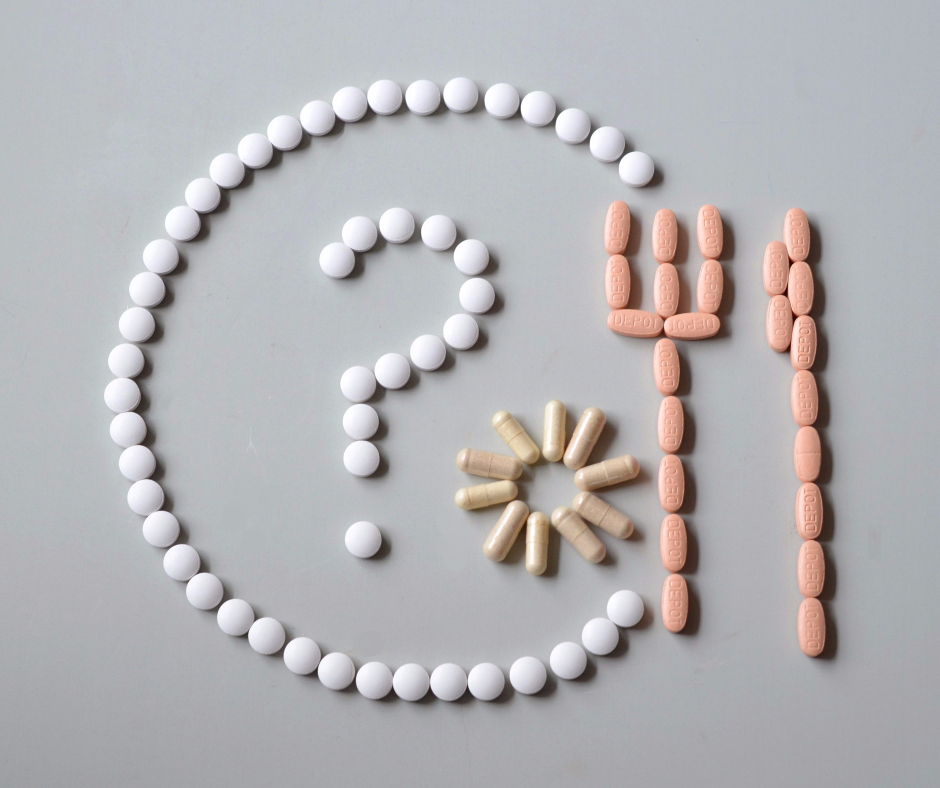 Opposition Defiance Disorder (ODD)? I thought most of us only had to contend with ADHD. Does the diagnosis and labels never end?

I found this article by Fatima Kazee, on the Jozikids website. She shares her journey with her son. She made the choice not to go the drug route and here’s her story.

Unreasonable. Stubborn. No wait… Obstinate.  Impulsive. Definitely defiant.  Or maybe all of the above describe how my son is.  He is also, when he’s in the mood, humorous, witty, caring, compassionate and kind.  He is such a bubbly little boy with an amazing gift for maths and making us laugh.  For a lot of the time though his ways and personality have been diagnosed (by a highly qualified psychiatrist) as being ADHD with anxiety and ODD (opposition defiance disorder).  Together with this mouthful of a diagnosis, which I may add was thrown at me after an almost 3 hour assessment; I was given a script for Concerta (similar to Ritalin), epilim and some Omegas.  The script is still lying in my drawer, unused.

I won’t lie, it wasn’t an easy choice.  Some days I feel like pulling my own teeth out, most days pulling his teeth out and other days I just crawl into bed, glad that the day is over.  Every single thing is a struggle with him.  Getting him to wake up for school, brush his teeth, wear his clothes, eat his food, tie his own shoe laces… You get the gist.  He can’t play with his siblings, he can’t lose a game, he can’t sit still and he has the memory of an elephant.  He. Doesn’t. Let. Things. Go.  There are feelings of resentment, frustration, guilt, self-pity and more self-pity.  Everyone bears the brunt of the tantrums and the shouting (mine not his).

Read the rest of the article