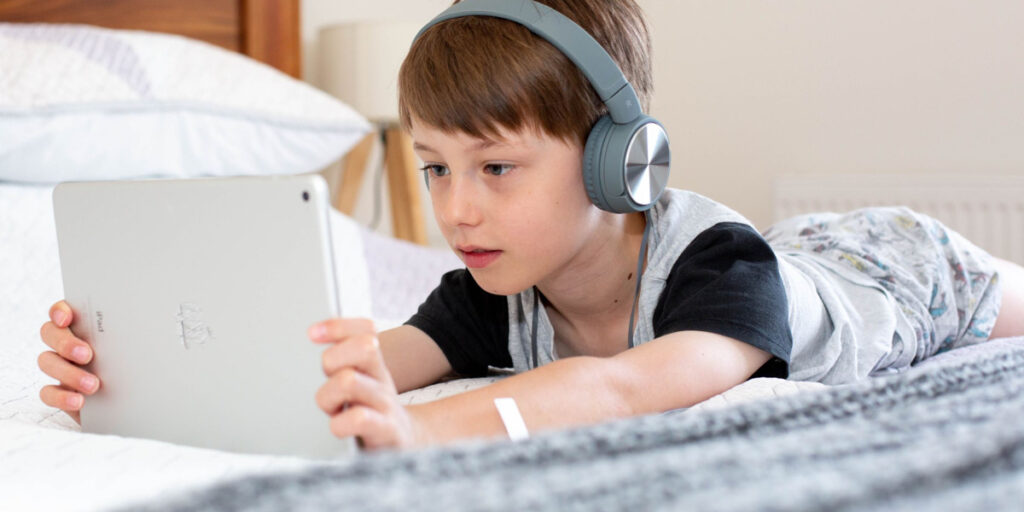 Children are growing up in such a different world especially now, in a world where we are masked up and so socially distant. Generation Alpha, or children born after 2010, are going to be unlike any of their predecessors, especially now, thanks to the pandemic.

Many of them will lack social interaction which is so necessary during the formative years, but they will witness resilience and positivity created by bonding with their family.

In naming this generation, “Alpha” was chosen intentionally to represent the start of something completely new. Many of us are putting a lot of hope in these kids.

This generation is being parented primarily by Millennials. The majority have a digital presence starting at birth and have had their names on social media or even have their own social accounts set up for them. The impact of not knowing true privacy or anonymity is profound. They are part of an unintentional global experiment where screens are placed in front of them as pacifiers, entertainers and educational aids. Generation Alpha have been screenagers since birth in 2010. The year the iPad was launched, Instagram was created, and App was the word of the year.

Never before has there been such a passionate, intense and borderline obsessive relationship between two generations as the one between millennials and generation Alpha

As children, only about six-in-ten millennials were raised by both parents, so naturally as parents millennials place parenthood and marriage above career and financial success. Good parenting are far more valuable and parenting and are somewhat more likely than other generations to say being a parent is extremely important to their identity.

We used to save our coins in piggy banks to go buy something special at our local toy shop once a year. These children are able to spend money from the couch on an ordinary Friday night with their gift card from google or the istore. With practice in spending and budgeting they will be more financial advanced. They see life in terms of services over goods.

Generation Alpha children have adapted to technology since birth and now they’re helping their grandparents adapt. As your child helps her Glammy transfer her photos to the cloud or teaching her how to video call, she’s growing her own self-esteem. This will serve her well as she grows up and she will be eager to adapt to new things.

They don’t have the same respect for hierarchies or traditional power.

Gen Alpha are the most materially endowed generation ever, the most technologically savvy generation ever and they will enjoy a longer life span than any previous generation. They will stay in education longer, start their earning years later and so stay at home with their parents later than even their predecessors.

For teepee gift ideas or children’s parties and party hire, follow us on Instagram or find us on Jozikids and #support local small businesses #stayhomestaysafe