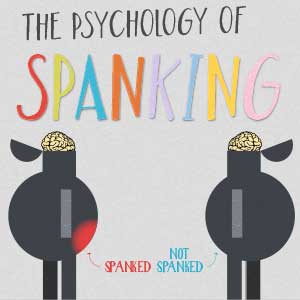 Razina Theba wrote this article on spanking her 6-year-old son for the first time for Jozikids. This is food for thought regarding corporal punishment as a form of discipline.

The first and only time I hit my son, he was six years old. With pride, I navigated the toddler years without raising my hand and dabbled in various forms of corrective discipline with equally varying degrees of success. At 6, he became increasingly argumentative, stubborn and unreasonable.

Eventually, his emptying all the bath water onto the bathroom floor with a jug was the proverbial straw that broke the camel’s back. I lifted him out, reasoned that he was old enough to understand what he had done and planted a shot on his bum. He and I were both stunned, but it was his reaction that surprised me. He didn’t flinch, he didn’t cry, he just asked,

“Did you hit me?” He was unsettlingly calm, not what I was expecting.

“Yes, because you are being a brat and you should know better”

“Am I allowed to hit you back?”

“ Mum, you are a bully” he said softly. He seemed disappointed in me.

It was the simplicity with which he assessed what had transpired that shook me. In that split second, I humiliated him and demonstrated how a bigger, stronger person can inflict pain in a relationship. My behaviour opposed every quality I wanted him to have.

Hitting a child has always been a crime. However, our courts had generally accepted a defence from a parent that the hiding was reasonable and moderate. Last week, Judge Keightley found that this defence is invalid. A parent who hits a child can be charged with assault regardless of the circumstances.

Child spanking is NEVER correct.
Whoever does that deserve years in gaol and a hefty fine.