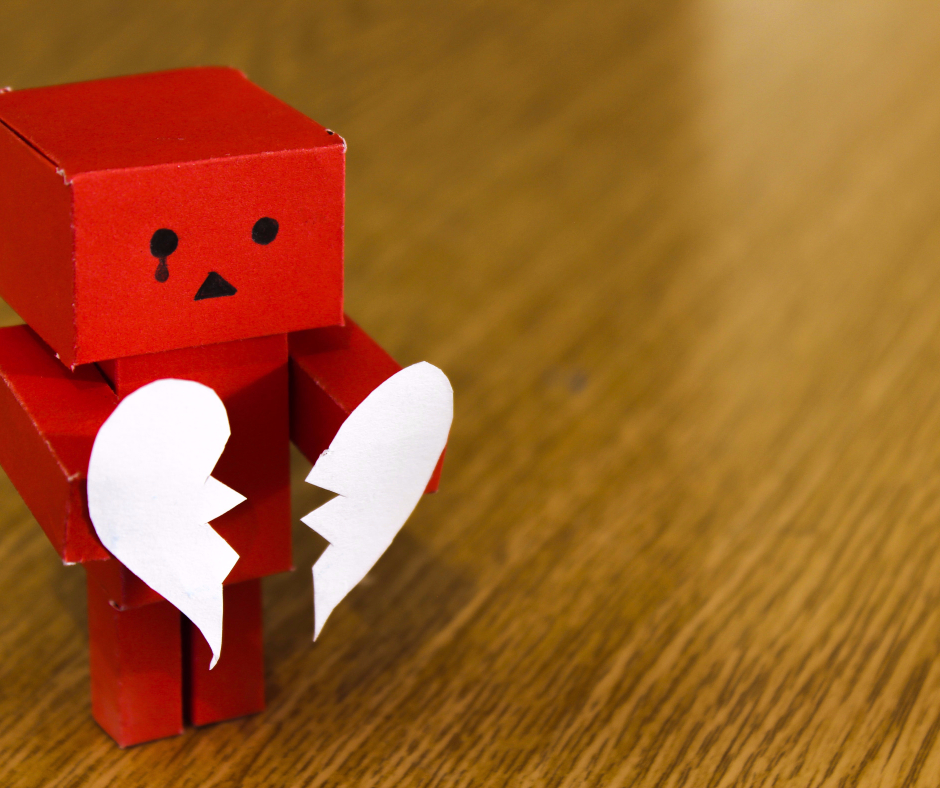 Last week, we discussed spanking children as a serious social issue. Here’s another social issue that needs thorough and prolonged dialogue and action. I came across this article by Fatima Kazee, on the Jozikids website. Rape is an epidemic in South Africa. Fatima asks some hard questions on the subject.

Firstly, as a woman and a mother of a daughter, one of my greatest fears is rape. The trauma is unimaginable and hearing victims’ stories is difficult. Secondly, as a mum of 12 and 10 year old boys, I never thought I’d be afraid of them being victims too but that’s the reality, right? And it sickens me to my core… I never wanted them to even be introduced to the idea of it until they were much older and only when it became necessary for them to know about it from a point of view that no means no, no matter what.

Recently, as we drive to and from school everyday, news boards flash the word rape daily… rape in schools, rape in Hollywood, rape by caregivers, by family members and war criminals. I’ve turned the radio off to avoid hearing about it all the time.  It doesn’t go away unfortunately and we need to educate our kids about it.

We ask ourselves why, why is it so prevalent in our country especially? Do men feel so insignificant that the only way to feel powerful is by forcing themselves on defenceless children and women? Where does the feeling of insignificance stem from? Is it because of a lack of guidance, good role models and positive parenting?

Read the rest of the article